Thorne Anderson: Emerging From the Shadows 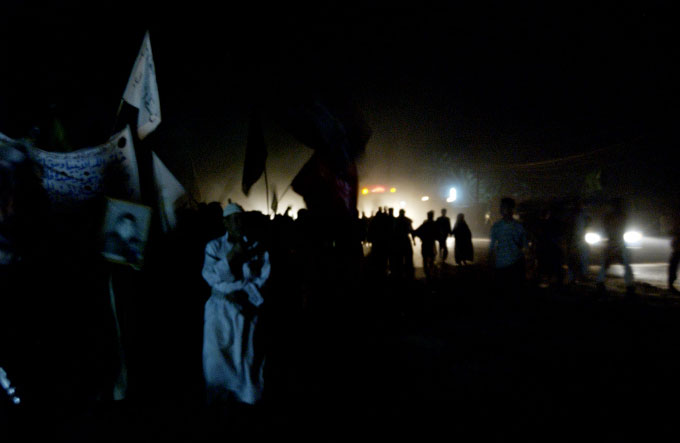 
For the first time in 20 years, millions of Shiite muslims were allowed to freely make a pilgrimmage to the holy city of Karbala in southern Iraq. Pilgrims walked day and night to reach the shrine of Imam Ali. This pilgimage became a symbol of the resurgence of Shiite power after years of repression under Saddam Hussein.